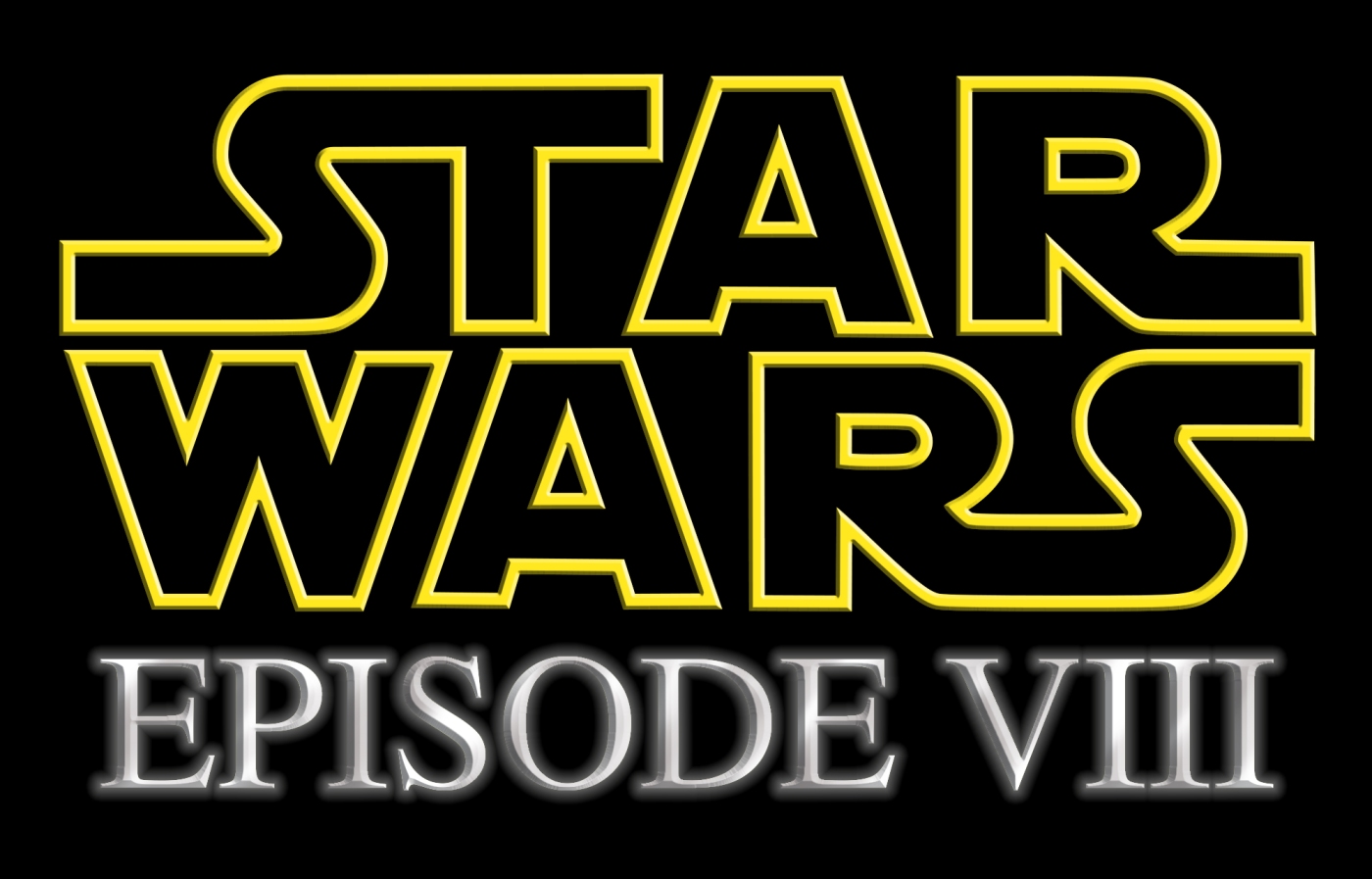 Wow, we have two upcoming Star Wars film that we continue to hear about. We have The Force Awakens and the first Anthology film, Rogue One. But of course, in the age of staying way ahead of the news, we also have news today that Donnie Yen, master of the screen notable for Hong Kong action films, may be joining the upcoming second film in the sequel trilogy. According to Apple Daily, Yen would be playing a Jedi who comes into contact with our heroes and joins with them to fight The First Ones.

I love the idea of adding some great performers who aren’t necessarily thought of first when casting stars. I haven’t seen a Donnie Yen film in some time, but I’m excited to see him as a Jedi and I hope these rumors become true. I also think it is exciting to feature a new character in Episode VIII as opposed to unloading all the surprises in the first film, we get a nice segue into so many avenues for the Super Franchise.

So what do you think about Donnie Yen possibly joining the Star Wars Universe? What’s your favorite rumor surrounding the upcoming Star Wars film? Let me know!