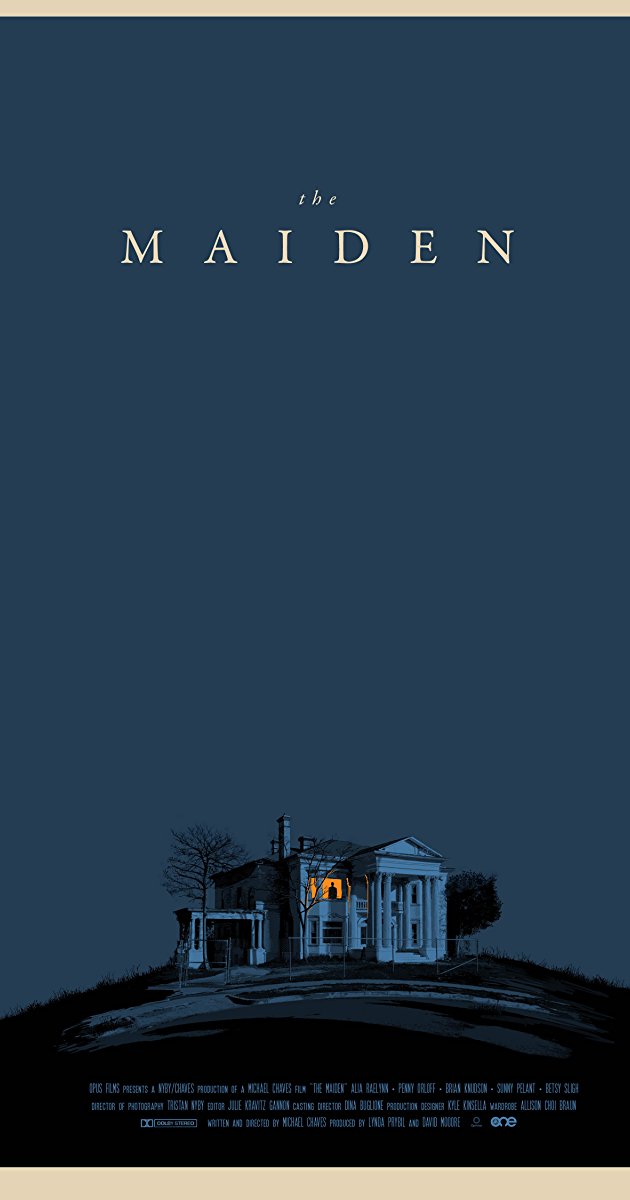 Okay, so I found that once a year, I get a chance to deep dive on some horror shorts, and today I picked The Maiden, a short film about a real estate agent (Alia Raelynn) who knowingly tries to sell a house that is haunted by a sinister and dark force known as The Maiden (Penny Orloff).

The film is rather short but I found the tone and mood quite visceral. It is light on ingenuity but what it has is played very nicely. There’s a darkly comedic menace to the short in what Lucy, the agent, is willing to go through to get rid of this property. Lucy has depth and character in how badly she needs to be rid of the home. Penny Orloff is pretty great as the sinister spirit as well, she doesn’t overextend her stay and is given room to scare with mood and tone as opposed to repeated jump scares.

Overall, I would check out The Maiden. I enjoyed it, and the nice thing is that it is currently on YouTube. I’ll leave the video below for you.