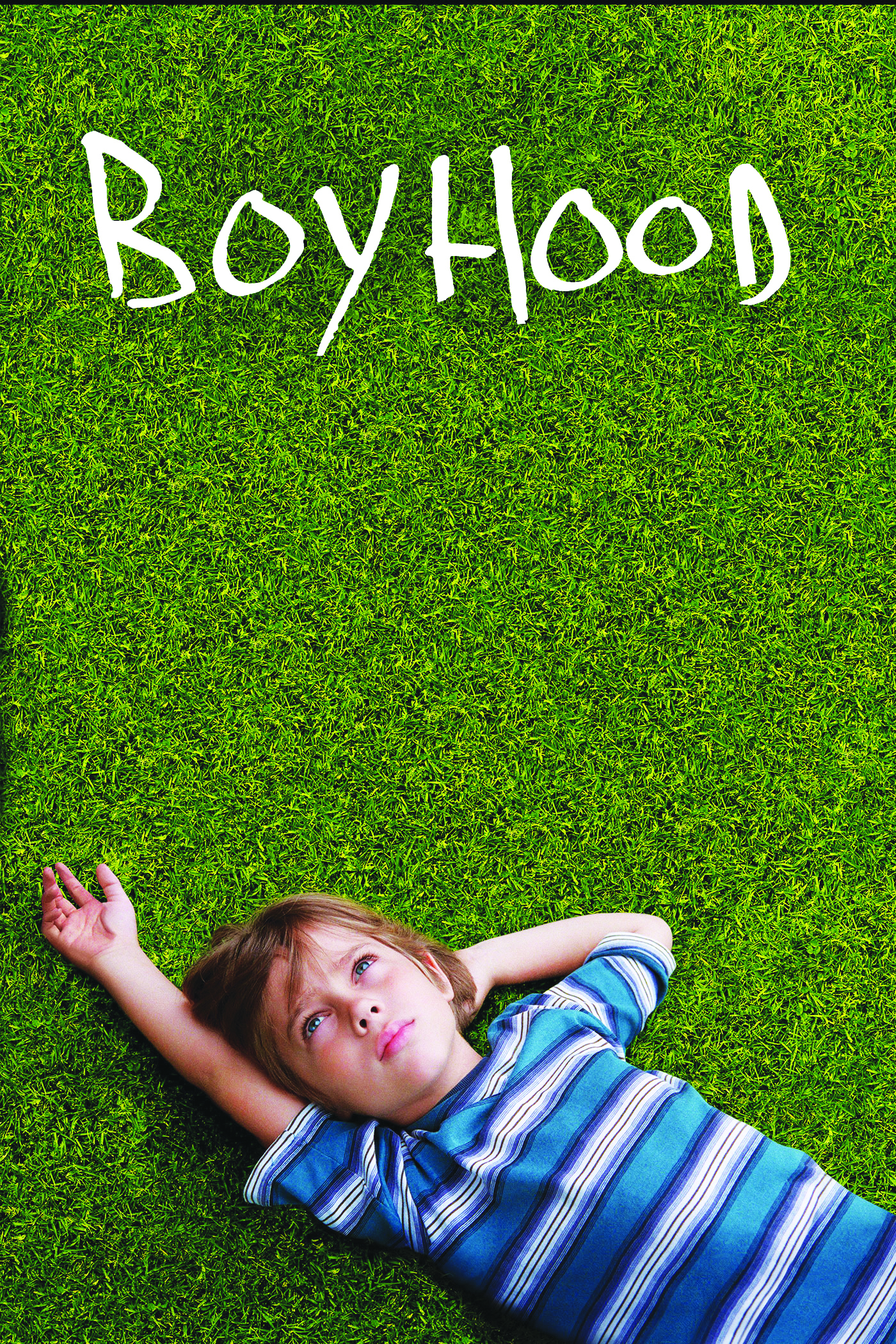 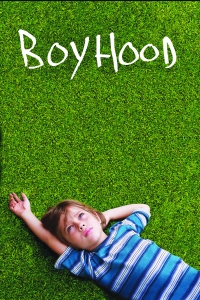 165 mins. Rated R for language including sexual references, and for teen drug and alcohol use.

In 2002, director Richard Linklater (Before Sunrise, Bernie) began shooting a film, one that would keep him busy for the next twelve years. That film was Boyhood, a tale surrounding the adolescence of Mason (Ellar Coltrane, Fast Food Nation, Lone Star State of Mind), his mother (Patricia Arquette, TV’s Medium, Holes), his sister Samantha (Lorelei Linklater), and his absent father (Ethan Hawke, Gattaca, Predestination). It covers the hurdles that young people encounter in their lives and the many challenged in adjusting to the world. It may appear simple, but this isn’t a simple film by any means. Its assembly, too, was a difficult one, as Linklater gathered his cast and crew together every year for twelve years to film sections of the movie as the actors aged alongside it. 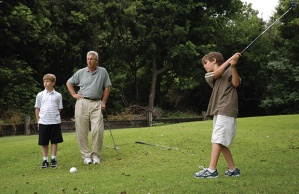 What a film! Boyhood constantly flips back and forth in my mind for the best film of 2014 (the other possibility being Birdman). I love how the film analyzes those major steps on the way to adulthood. Mason’s journey, aided by powerhouse performances by Arquette and Hawke, is a heartfelt one, one that many others have been on and can completely connect to. Coltrane’s performance improves as the film moves on, but it isn’t anything to mess up the film.

Linklater’s perfectly helmed camera gives us some gorgeous (and somehow unaged) cinematography. His camera elevates the vision to a true art form.

Linklater understood his audience would want to place the film on the timeline. He placed clues to guide the film, like song choices and events like discussions about a seventh Star Wars film. 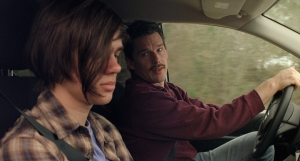 Boyhood is a visually stunning, emotionally resonant film that continues to impress and overwhelm each viewing. Linklater’s careful planning (he was to sign over directorial duties to Ethan Hawke if he died during production) led to an incredible film that will be known for its uniqueness as much as for its universality.