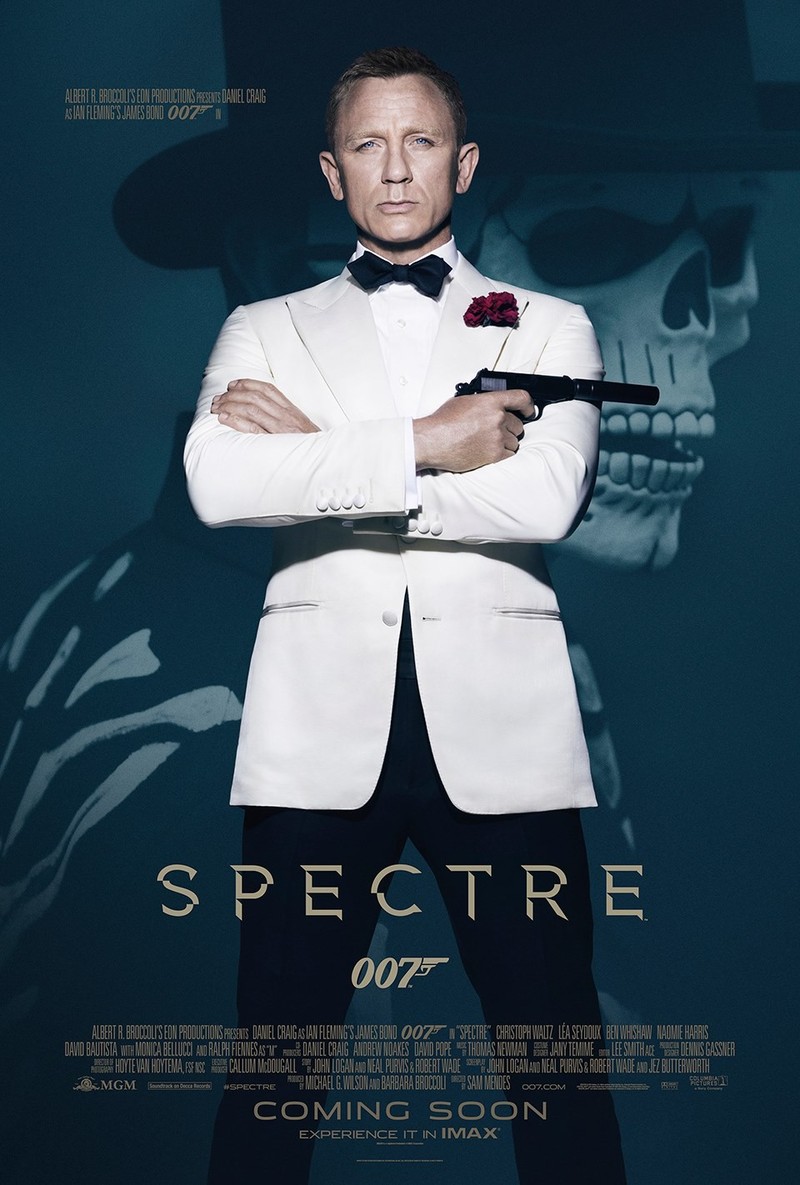 148 mins. Rated PG-13 for intense sequences of action and violence, some disturbing images, sensuality and language.

Well, let me assure you by saying that Spectre is the third best Bond film…featuring Daniel Craig (The Girl With the Dragon Tattoo, The Adventures of Tintin). Okay, I’m playing now.

Spectre opens with one of the single most impressive shots and sequences of the entire Bond franchise, due in large part to the masterful directing of Sam Mendes (Road to Perdition, Away We Go). Sadly, it is the film’s best moment, and while the rest of Bond 24 is exciting, it is missing something.

James Bond has lost someone very close to him. In her place, he now has M (Ralph Fiennes, Harry Potter and the Deathly Hallows: Part 2, The Invisible Woman), who has bigger fish to fry when MI6 comes under political scrutiny. While M and Moneypenny (Naomie Harris, 28 Days Later…, Southpaw) try to protect the organization, Bond is off to discover the mysterious plans of the criminal syndicate known as SPECTRE, and his connection to its apparent leader, Franz Oberhauser (Christoph Waltz, Django Unchained, Big Eyes). There are a lot of spoilers to stay away from, so I’ll just leave it at that.

Sam Mendes described Bond’s dedication to uncovering SPECTRE as a more focused passion, and if that is the intention, I did not see it. Daniel Craig feels bored in this entry.

Christoph Waltz brings a healthy dose of fear to the villainous Oberhauser, and his henchman Mr. Hinx (Dave Bautista, Guardians of the Galaxy, Riddick) feels nicely reminiscent of Oddjob from the glory days of Goldfinger, a much better version of homage than the way Die Another Day beats you over the head with it.

Fiennes, Harris, and Ben Whishaw (Perfume: The Story of a Murderer, In the Heart of the Sea) as Q do their collective day’s work nicely, but the film rests far too much on a personal story for James, and Craig’s best work is when he is being tortured.

Director Mendes gives us a gorgeous Bond film, even after losing the incredible Roger Deakins to other projects. In his place, we get Hoyte van Hoytema, who does some better than expected work but fails to properly convey his visual medium to the story correctly. It isn’t easy, and he certainly tries.

In Bond girls, we get some of the most well-crafted Bond girling from Lea Seydoux (Blue is the Warmest Color, The Grand Budapest Hotel) and some of the most underutilized work from Monica Bellucci (The Matrix Revolutions, The Sorcerer’s Apprentice). 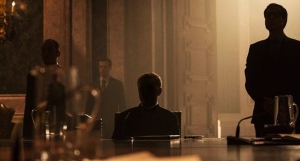 Maybe that’s the problem with Spectre. It’s just so uneven. There are some truly incredible sequences, and there are some snoozy moments. It just didn’t keep me the way previous entries have. Not a bad Bond film, but a step down for the franchise, its director, and Craig (who gave us better work this year in Star Wars: The Force Awakens; oh, you didn’t know that?).

So what did you think of Spectre? What’s your favorite James Bond movie? Let me know!