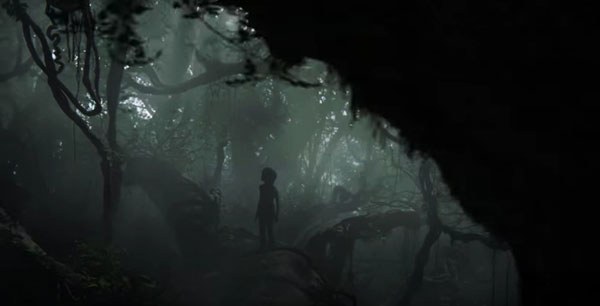 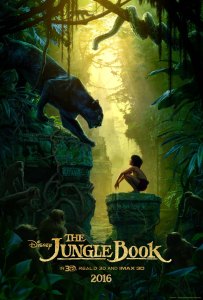 I’ve heard nothing but great news surrounding this project since the first footage was revealed at this year’s D23 and I’ve patiently (as much as I could muster) awaited the first actual public release, and yesterday, it happened.

First of all, I have to point out the excellent visual presentation the trailer gives us. I have to think back on Favreau telling us that this entire movie was filmed on a soundstage. Judging from the trailer, it’s tough to believe him. This film looks astounding.

It looks like it seems to have gotten a lot right, and I am actually excited to see a live-action Disney film for once (I mildly enjoyed Maleficent and still haven’t gotten to Cinderella). The one worry I have concerns the animals of the film speaking. In the trailer, we really only get to see Scarlett Johansson’s character speak, and we only see it a moment. I hear from those who saw the D23 footage that it works, but I couldn’t help feeling like they were hiding it. Then again, it’s only a tease of the film, and I trust Jon Favreau at this point to knock out an exciting film.

So, Kids! What did you think of the first trailer for The Jungle Book? Are you excited to see it? And which live-action Disney adaptation is your favorite? Let me know.