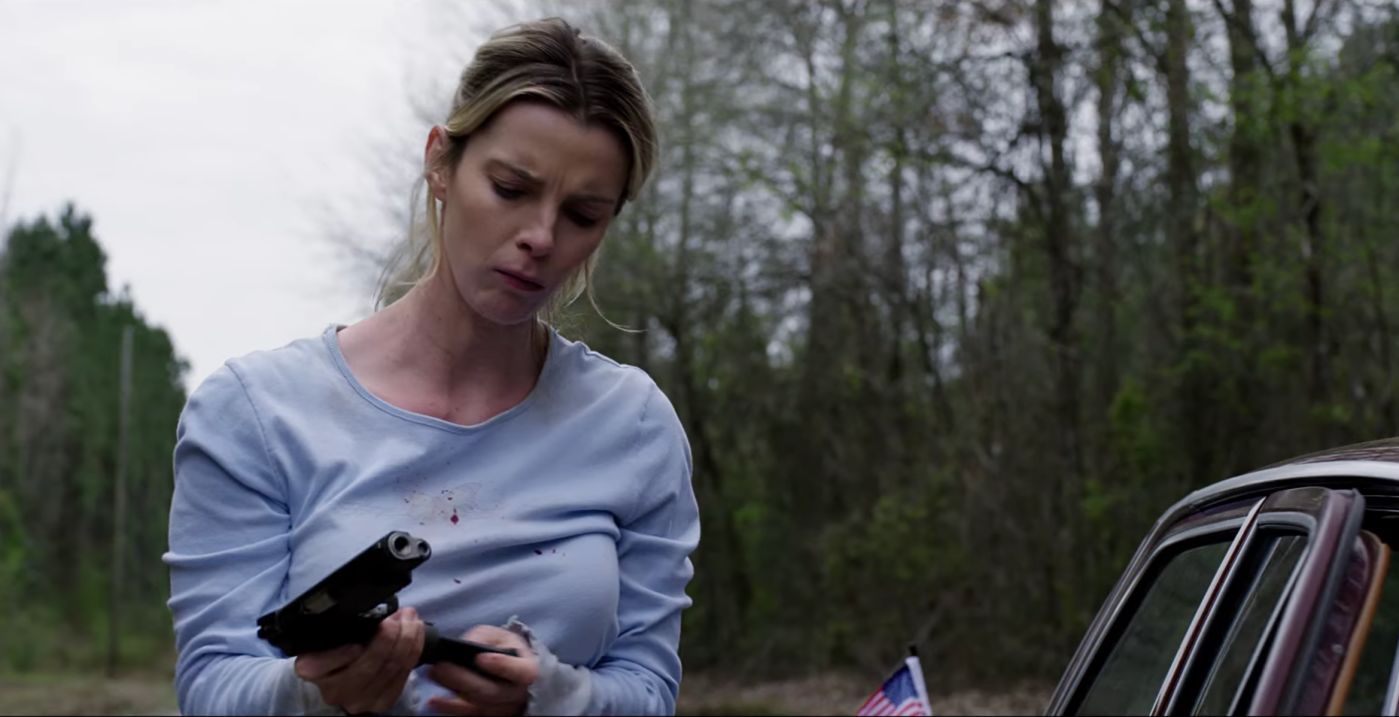 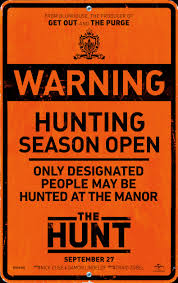 So this news has been pretty predominant in the filmscape over the last couple of days, so I thought we would discuss it here today. Universal Pictures cancelled the marketing strategy for their new Blumhouse film The Hunt in light of the mass shootings which have taken place in the US over the past week. Then, they announced that they were cancelling their release for the film. A spokesperson for Universal stated that “now is not the right time to release this film.”

Some have seen this film as being targeted by President Trump in the past few days when he stated that movies were “very dangerous for our country.” He didn’t elaborate on which films in particular, so some can assume that he was speaking about The Hunt. Personally, I don’t think he pays any real attention to the current release slate, but this was seen as maybe an inciting incident into the cancellation.

So here’s the thing. I don’t want to get overly political on this site. I have my thoughts that plenty can read on my twitter feed and I don’t want to alienate any of my readers and their viewpoints, but I will say this: Trump should worry more about what comes out of his own mouth than what movies come out of Hollywood. 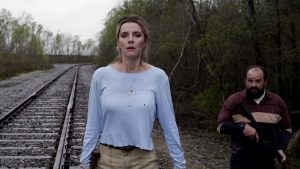 I respect the difficult choice placed on Universal and Blumhouse in cancelling the release, but I think a smarter announcement would be to shift the release date for the film instead of outright cancellation. Now, it is fair to say that there’s no specific reason to believe that we will never see this movie, but I think that by not giving a new release date shows that this was a snap decision that carries poor connotations for the studio. Making a snap decision is a bad idea because it shows no artistic integrity by the studio. There’s been a lot of discussion about the cause of gun violence, with the White House blaming movies and video games for it instead of poor gun laws (and I’m not talking about taking your guns away). By cancelling this film’s release without announcing a new date, it makes it look like Universal agrees with the notion that films cause violence. Now, I don’t think that’s true, but it comes down to how it looks, and it doesn’t look good for the studio.

So what do you think? Should The Hunt have been cancelled the way it was? Let me know/Drop a comment below!

PS. Don’t forget to be respectful when discussing these kinds of things. Remember that only a Sith deals in absolutes and it is important to have thoughtful discussions in our society instead of name-calling and rudeness. Thanks for coming to my TED talk.