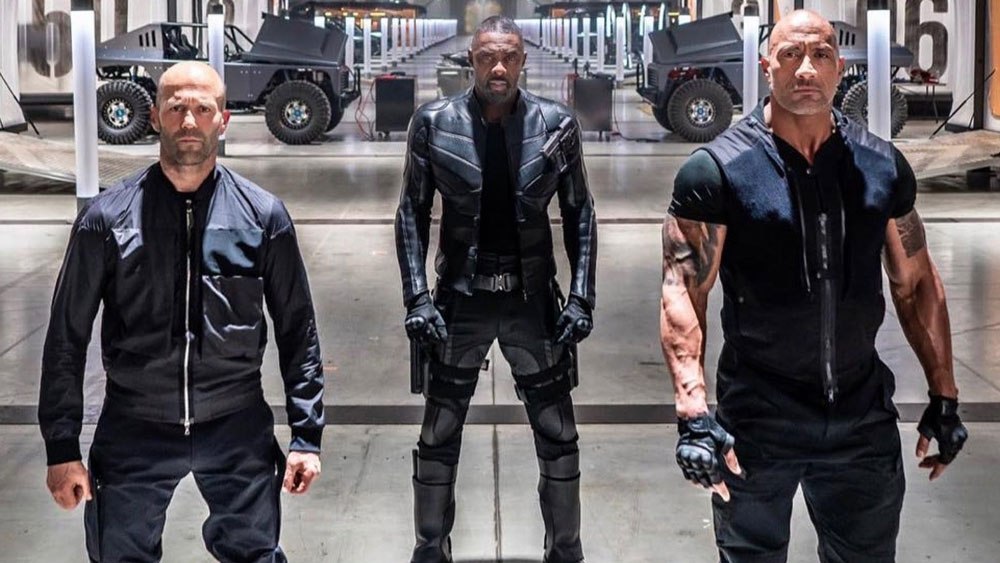 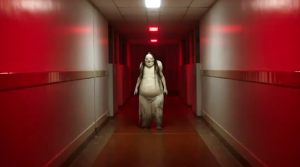 Okay, so the weekend wasn’t all Hobbs & Shaw, but I’m surprised at the staying power of that film.

For the domestic box office, the Fast & Furious spinoff led the pack with $25.4 million, offering close to a 50% dropoff, which will continue to serve it well. Worldwide, the film has taken in a total of $332 million in its two weekends of release, with several markets still yet to open.

There were quite a few new releases this past weekend, with Scary Stories to Tell in the Dark coming in second at the domestic box office with $20.8 million, coming in above projects even while scoring a C Cinemascore. I think this was a film where the marketing didn’t do a great enough job to accurately sell the film, and it’s a tough sell in general as it doesn’t really have a specific audience. It’s pretty dark for a kids scary movie but it doesn’t really aim for adults either, but scary movies, especially leading into September and October, are always winners.

The Lion King is holding on strong in third place with $20 million. I knew this was would have some staying power and audiences are enjoying it even with its mixed critical reception. The Disney remake is now the second-highest grossing film of the year at the worldwide box office, coming in behind the behemoth Avengers: Endgame. 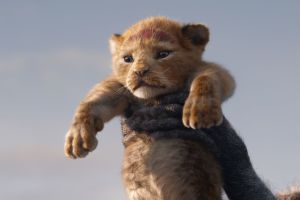 In fourth place is Dora and the Lost City of Gold, another new release, with $17 million. I was mixed on the film but overall felt like it would do pretty well, and it landed an A Cinemascore, so audiences are definitely taking to it. I’m expecting this was to drop off quicker than expected, though.

Fifth place belongs to Quentin Tarantino’s Once Upon a Time in Hollywood with $11.6 million. The film has garnered positive reviews and lots of Oscar buzz, but I wish it were performing better. It’s just a film that isn’t really for everybody but I was hoping the film would explode more than it has. It’s doing alright at the box office, but I know the cost was somewhere around $90 million and it currently has collectively hit around $100 million so I would expect the film to end up losing some money for the studio.

What did you see this weekend? Let me know/Drop a comment below!