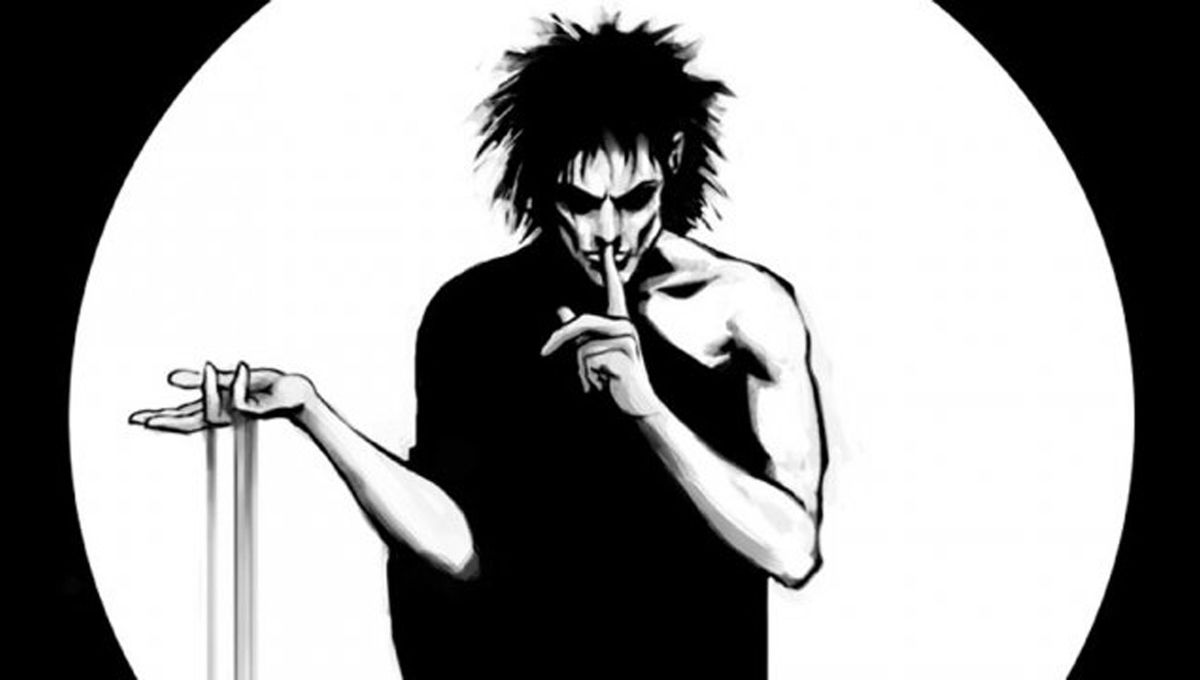 News and reports of a Sandman film or TV series have ebbed and flowed around the entertainment world for so long that it seemed we would never get an adaptation, and Sandman would find itself among The Crow remake and other development hell projects, but now the possibility of a Sandman series has been reinvigorated by a new deal between Netflix and Warner Bros. Television.

Details are still sketchy, and I’m not going to confirm anything outside of hearing and rumors, but this sounds like the real deal. There is no episode count in any of the reports. What is mentioned is that the series looks to be the most expensive DC Entertainment series ever made.

The last we heard of a Sandman film was with Joseph Gordon-Levitt spearheading the project, but he left a few years back over creative differences, amounting to the fact that he believed the project would be best suited for a series with a big network push. His wish has come true apparently.

I’m very excited, even as someone who hasn’t delved into Sandman much, but it appears that I should get started reading now that we have an actual series seemingly coming together. Stay tuned for more.

So what do you think? Should there be a Sandman series at Netflix or is there a better home for the project? Let me know/Drop a comment below!