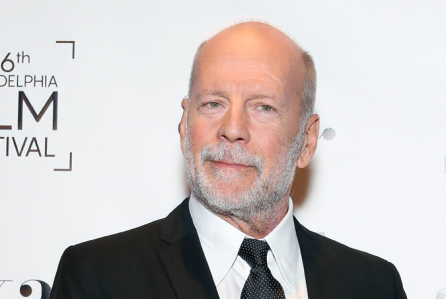 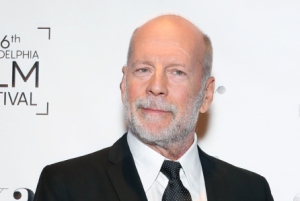 Bruce Willis will play Cus D’Amato, the famed boxing trainer who worked with boxer Mike Tyson, in the new film Cornerman. The film, set to be directed by actor Rupert Friend (his directorial debut), shows D’Amato training boxing champions and discovering a teenage Mike Tyson.

The role of Tyson has not been cast.

If you ask me, this is a bad idea. Not that Willis isn’t capable of playing D’Amato. It’s just that Willis doesn’t care anymore. I haven’t seen a film where Willis cares about the role in over a decade. He just doesn’t care, and he’s a bit of a diva during filmmaking, requiring a capable director behind the camera. Friend has not proven himself capable yet.

I like Friend as an actor, so it remains to be seen how he handles directing duties, but I’ve heard horror stories about Bruce Willis, and I’m not sure he has the passion anymore (here’s hoping for Glass).

So what do you think? Would you cast Bruce Willis as Cus D’Amato? Or is Friend the right choice? Let me know/Drop a comment down below!