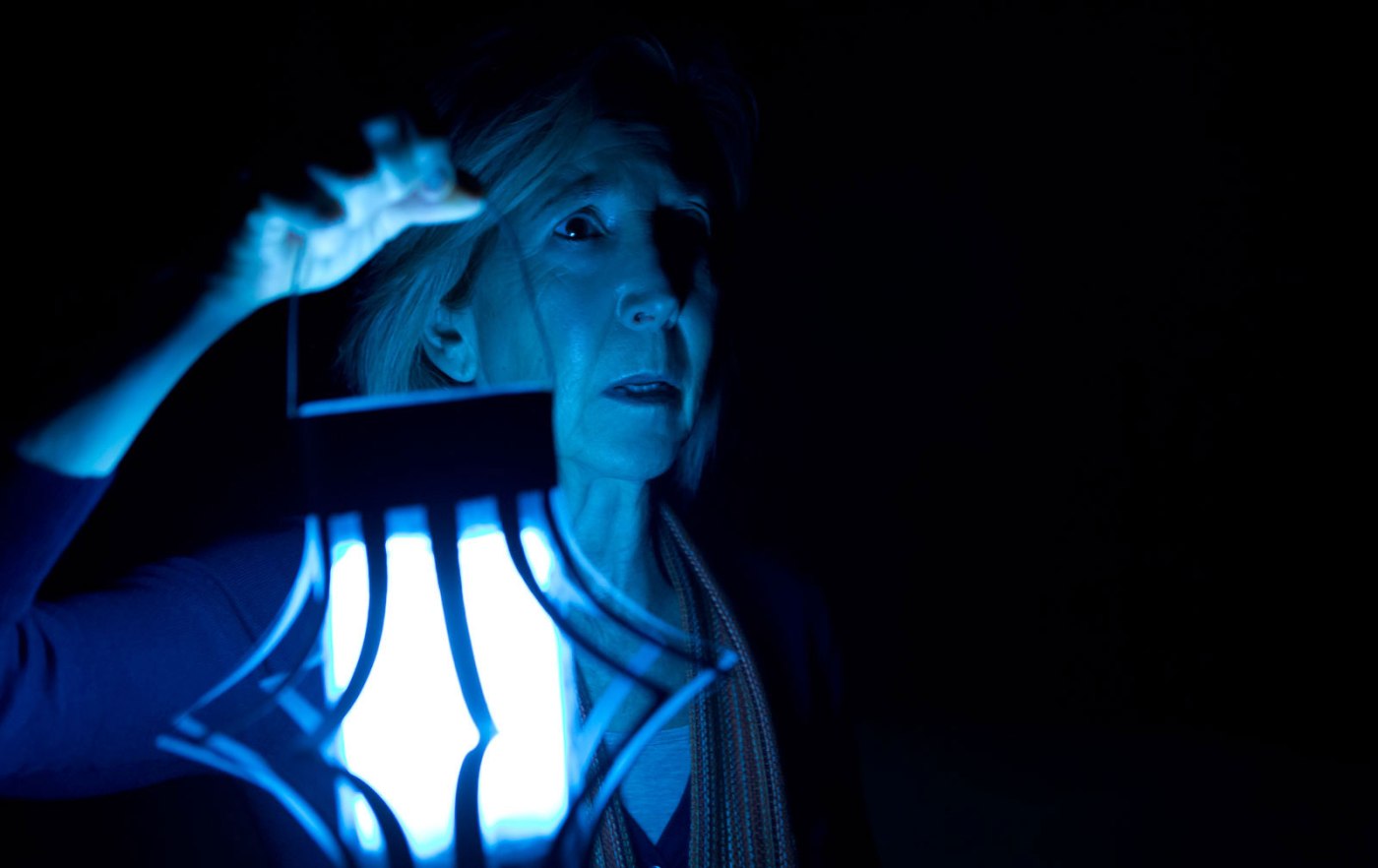 Horror sequels are often looked at as a lesser film than the original. Horror prequels have it even worse. So how does Insidious: Chapter 3 (a sequel that is actually a prequel) stack up? 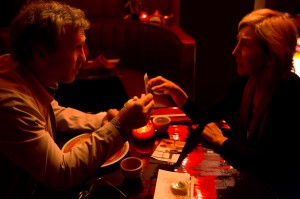 Set two years before the haunting of the Lambert Family, Insidious: Chapter 3 follows Sean Brenner (Dermot Mulroney, TV’s Shameless, My Best Friend’s Wedding) and his daughter Quinn (Stefanie Scott, Wreck-It Ralph, No Strings Attached). Quinn has been trying to contact her deceased mother, but something else has reached back. She needs the help of gifted but retired paranormal investigator Elise Rainier (Lin Shaye, There’s Something About Mary, Ouija).

Being a prequel limits this installment to certain franchise pitfalls. Many prequels make the mistake of referencing future events in a tongue-in-cheek way. This is one area where, for the most part, the film doesn’t disappoint. There are two scenes at the end that make this mistake, but the earlier sequences of the film that make reference to the Lamberts and the haunting. It is a smart decision to tell an original story within the series as opposed to tell a story that leads directly the opening of the first installment.

New director Whannell, known for writing the first three installments of the Saw franchise, Dead Silence, and all three Insidious films, takes over for directing partner James Wan who makes a cameo known but was busy on Furious 7 at the time. He does a somewhat mediocre job handling the many hats of a filmmaker, but there is some serious potential here. The film’s scary sequences are hit-and-miss, but Whannell shows that he can learn from mistakes, so I have faith in his abilities.

The big winner here is Lin Shaye, who has an exploding career so far into her career. She carries this film so well that it is easy to overlook many of the failures, and it is fun to see her initial interactions with Tucker (Angus Sampson, TV’s Fargo, Mad Max: Fury Road) and Specs (played by Whannell).

Insidious: Chapter 3 is the third best film in this franchise. It stumbles at times but shows definite talent for its cast and crew. I can see the forward trajectory of this series making its mark. Fans of the series should enjoy themselves; everyone else need not apply.

So what did you think of Insidious: Chapter 3? Did it take you Further or did you sleep well after? Let me know!