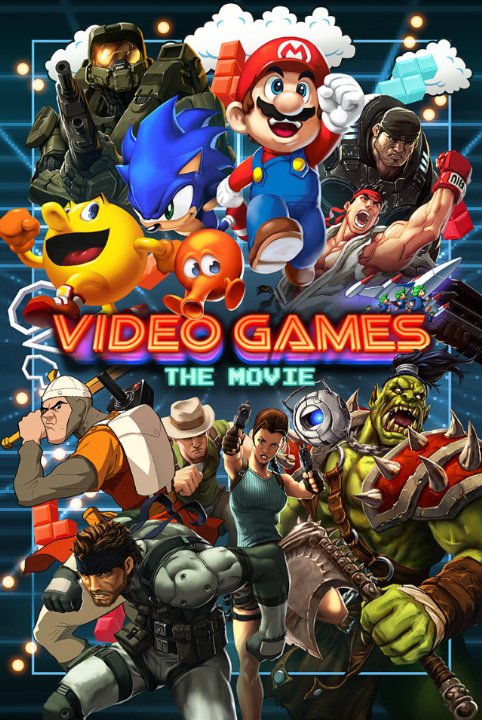 Sometimes a simple documentary can fuel your love for something. Video Games: The Movie does just that for the world of gaming. Narrated by Sean Astin (The Lord of the Rings: The Two Towers, Justice League: Throne of Atlantis), the documentary makes its way through the history of video games from inception to Kinect-tion, stopping along the way to tackle controversies like violence in video games and the age-old question of whether or not gamers are “cool” in today’s world.

This is one of those docs that is good at what it needs to do. It won’t win any Oscars, but this is because the doc is only meant to be educational and collective. It only tries to persuade when it comes to the question of “Do video games cause violence?” where it is obvious that the filmmaker clearly has an opinion.

I do wish there were a wider selection of interviews to expand the scope of this doc. There are a lot of diehards featured here but I would like to see some more people on the opposite side of the arguments presented. I understand that the film wants to be more objective, but its tone doesn’t suit that. Perhaps seeing some more of this and then addressing why it isn’t correct would establish more of an emotional response.

Thanks to proper editing, the story is linked together along a timeline of events, traveling forward and back in time to establish events and stories in their specific place. This works nicely for those who aren’t as familiar with video game history. 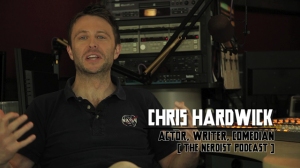 I would say that writer/director Jeremy Sneed has created a worthwhile documentary but one that isn’t going to win awards and become a world-changing documentary, but I also don’t think it has to.