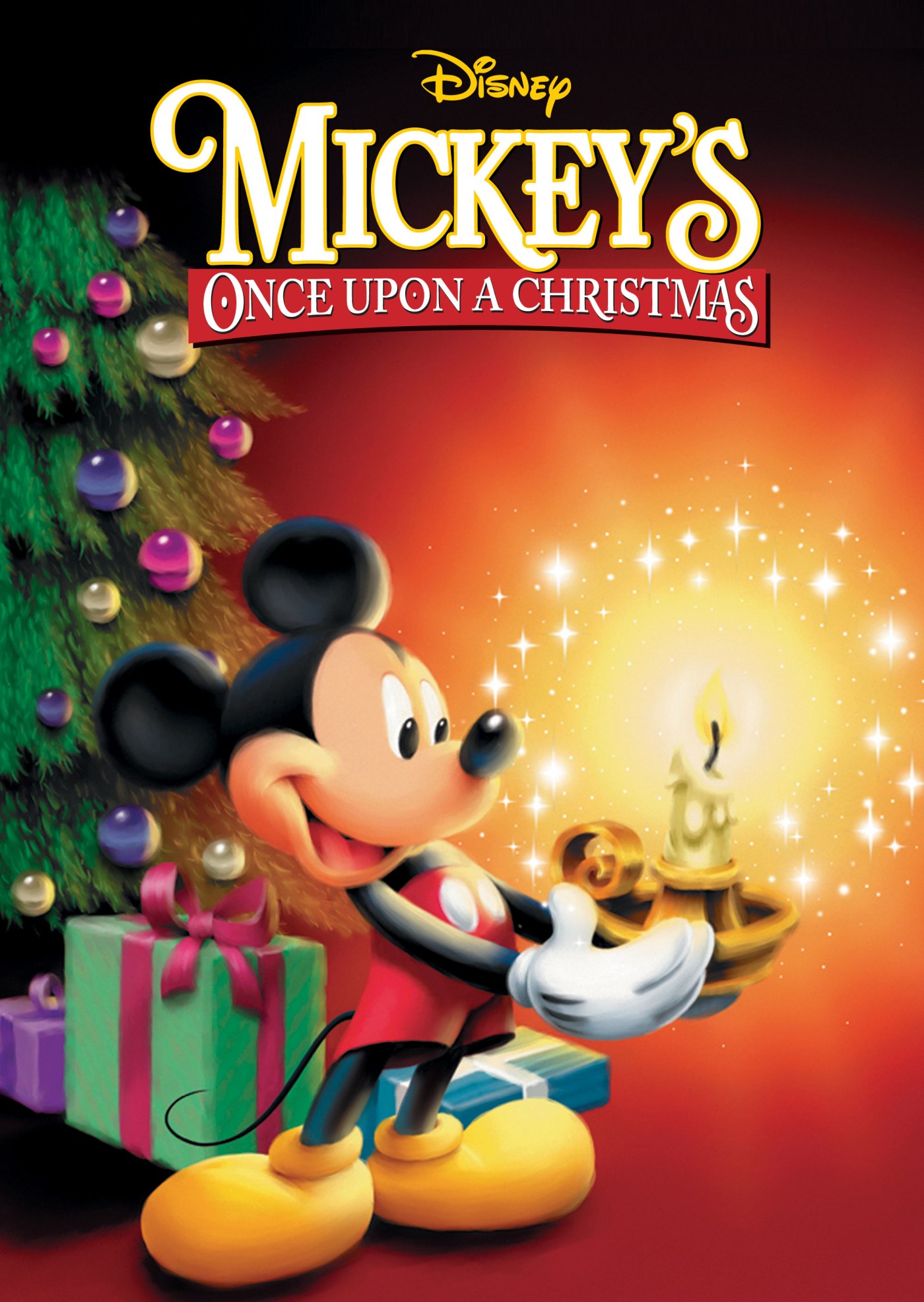 Well, today we are going to look at Mickey’s Once Upon a Christmas, a collection of three holiday-themed tales narrated by the wonderful Kelsey Grammer (TV’s Cheers, The Expendables 3). We will look at each separately.

In “Donald Duck Stuck on Christmas,” the three young ducklings, Huey, Duey, and Louie wish Christmas could be all year. Their wish becomes true in a “Groundhog Day”-style tale about two much of a good thing. This tale is the second best of the three.

In “A Very Goofy Christmas,” Goofy tries to teach his son Max about Santa Claus, but after a disappointing Christmas Eve, Max doesn’t believe anymore, and in trying to convince his son, Goofy loses faith as well. Who can save them? This is the lesser of the stories.

In “Mickey and Minnie’s The Gift of the Magi,” Mickey really wants to get a great gift for Minnie, but can’t afford it, so he trades his harmonica for the money and discovers the true importance in gift-giving.

I really liked the first story, but I found the far-too-many duck characters to be rather an annoyance. Goofy’s tale became rather tragic and had a tone very dissimilar to its fellow stories. As for the finale, it was easily the best capper to this triad of family fun.

All in all, the animation is rather sketchy, or unsketchy (I’m not sure how sketchiness matches up on the animation scale). What I mean to say is, not great animation. The voice work (minus the aforementioned quacks) is good enough, and Kelsey Grammer’s enchanted narration holds the whole thing together, mostly. Mickey’s Once Upon a Christmas is a nice little holiday excursion, but not something I feel I need to see in order to properly celebrate during the season. It is pretty okay, and I can see young children liking it, but it doesn’t have that staying power.