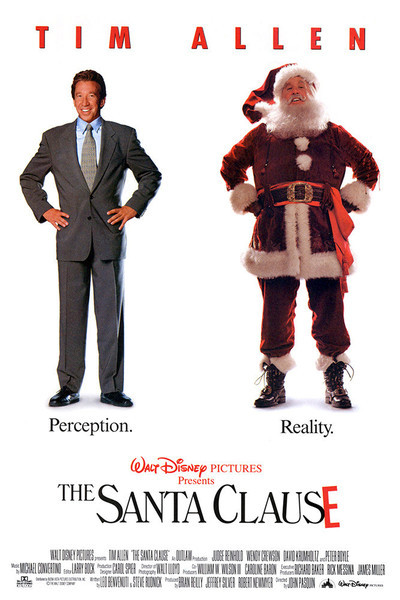 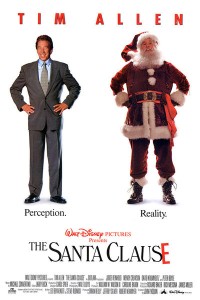 Killing Santa is kind of morbid. Very few can get through an event like that and still be likable. Scott Calvin (Tim Allen, TV’s Home Improvement, Toy Story 3) tries his best to overcome that nasty hurdle. That is, until he discovers The Santa Clause, a decree that if Santa is killed, one must take up the red coat and beard and continue the job. While this news excites Scott’s son Charlie (Eric Lloyd, Batman & Robin, Chromeskull: Laid to Rest 2), it certainly frightens Scott as well as his ex-wife Laura (Wendy Crewson, Air Force One, Antiviral) and her new husband Neil (Judge Reinhold, Beverly Hills Cop, Dr. Dolittle: Million Dollar Mutts), who both believe that Scott is losing his grip on reality in order to make his son believe in Santa. As Scott continues his transformation into St. Nick in time for the next Christmas Eve, he must come to grips with this new reality and try to salvage his life as Scott Calvin with his life as Kris Kringle. 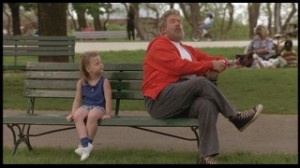 The Santa Clause is very much a nice piece of cheese. I end up watching it every year around this time because it’s just a lot of fun. Tim Allen has a lot of fun with this role, keeping it all light-hearted even though the film itself could come off rather morbid. The supporting characters in Crewson and Reinhold ride the line of asshole vs. caring human nicely. Eric Lloyd doesn’t provide much, but his career proves that enough.

The screenplay is rather fun, though the film has definitely aged. It looks aged, but it still is a treat to watch. This Disney film is quite imaginative while also being slightly more grounded than it needed to be. Most of all, The Santa Clause is a movie about responsibility. It’s about taking up your baggage and understanding that the person you need to be may not be the person you wanted to be. 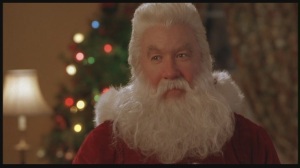 Worth a couple laughs indeed.