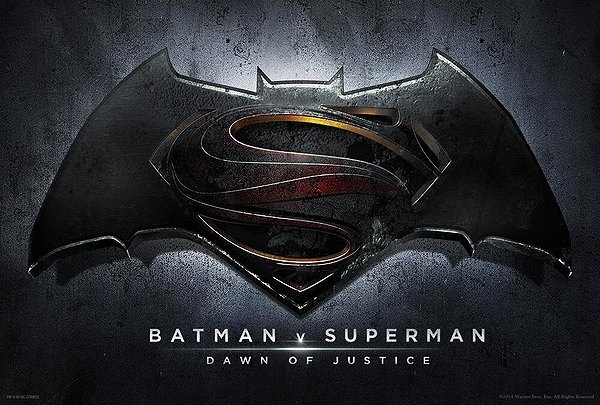 This Batmobile image, released from the set of Batman vs. Superman: Dawn of Justice, is stunning. It appears to me, no matter how not great the footage I have been seeing from this movie appears, I am always saved by the sweet Batman news.

I’m not going to spend too much time on this today because chances are you have probably seen this image already this week, but I like what I see from the Batman side of things, even if my thoughts on this film are somewhat marred by the less-than-stellar release of last year’s Man of Steel.

Batman vs. Superman: Dawn of Justice will be the second (?) film of the DC Cinematic Universe, and will, for the first time, bring together Superman, Batman, Wonder Woman, and possibly more in a battle against Lex Luthor. I think. Still not a ton of news releases from this film. The Zack Snyder-directed film is scheduled for release in 2016. 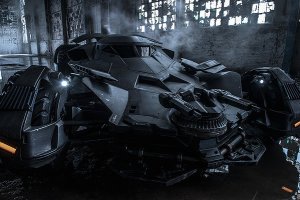 ps. Does anybody out there know for certain if this film is trying to continue the continuity from The Dark Knight Rises? I have heard some disappointing early reports say yes, but I hope they aren’t true.