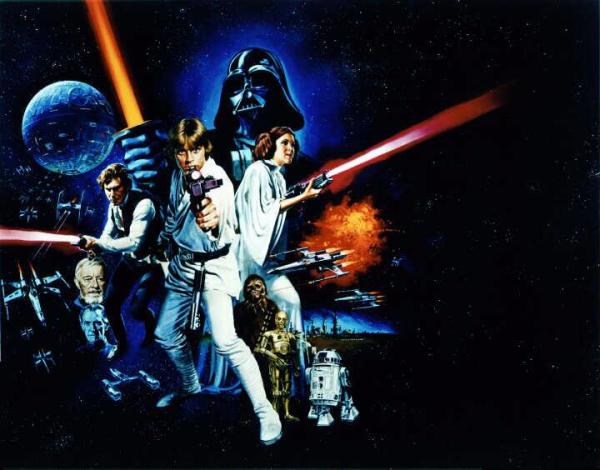 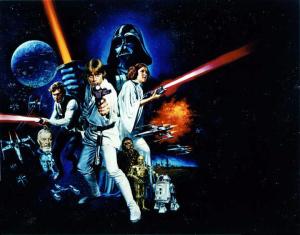 Hey folks, welcome to Throwdown Thursday on this, the second day of Star Wars. In Throwdown Thursday, I’ll be taking a look back on major conflicts in the world of entertainment, and I thought I would tackle a biggie today by comparing the recent conflict in Star Wars from fans of the franchise young and old.

So in October of 2012, Lucasfilm was officially sold to Disney with Kathleen Kennedy running the show in place of George Lucas who had passed the company onto her. Between Disney and Lucasfilm, a group was created to discuss and define what the canon is and should be going forward. Previously, Lucas had a pretty open invitation for people to add to the mythos and it left a sprawling and detailed universe to jump in and in fact, starting with the Expanded Universe was scary. It was daunting and convoluted at times, too. There were even the occasional plot hole created by so many hands in the bucket.

After 18 months of deliberating and decisions, Lucasfilm wiped the slate clean, eliminating all the Expanded Universe (now termed Legends) and establishing a simpler canon that can be controlled by a committee that would construct continuity based on the plans of the company and the franchise.

So, here is the breakdown of Canon:

1. The live-action feature films are canon.

–Attack of the Clones

–Revenge of the Sith

–The Empire Strikes Back

–Return of the Jedi

3. All books, comics, and expanded media released after April 25, 2014 are considered canon unless (in the case of video games) they conflict with the films or higher level canon, which likely won’t happen too often.

So why all the hubbub about Canon? What’s the big deal? Well, it shapes the way this series is heading… 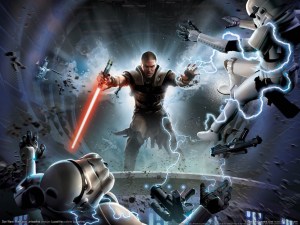 Legends: There are pros and cons to each. Legends already has a gigantic universe built so there are multiple levels to branch out and do stories. Legends also has a giant fanbase who were excited to see some of their favorite stories becomes Star Wars films. The faults? The Star Wars Legends fanbase pails in comparison with the regular Star Wars fanbase and the general movie-going population. Plus, the convoluted plotlines made for difficulty in adapting the series in any feasible way. Also, it is far more difficult to tell an interesting story when you have to obey every rules, plot point, and character set in stone by someone else years ago with no intent to build a new trilogy.

Canon: It is simple and easy to make a committee oversee the new canon and help align it with franchise plans. Star Wars is massive, and it can continue to thrive under a creative team who drive the story path. Cons? They pissed off a lot of people with the elimination of Legends. People that wanted their Star Wars. People that would have been angry either way but especially angry now that their beloved stories are gone.

Overall, there are equal points on either side…but there has to be a winner here.

Legends was a really cool and expansive world, but not one wholly accessible by the general population who likely didn’t know the further adventures of Luke, Han, and Leia. Canon is a streamlined way to tell a story and will keep the franchise running for years to come.

CANON is the winner. 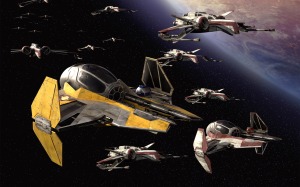 Thanks for joining me today, Happy continued Star Wars Day, and we will see you for the next throwdown!